The definition of full content agreement [In under 100 words]

Full content agreement refers to a clause in a contract between an airline and a Global Distribution System (GDS) which obligates the airline to distribute all of it’s fares via the GDS, effectively creating a level playing field between the GDS and other distribution channels such as the airlines own website.

For more industry definitions, check out our complimentary travel management glossary guide below which features over 60 of the most commonly used terms. 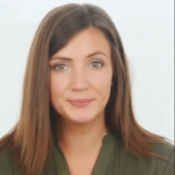 Alice is Click Travel’s Content Coordinator and is responsible for all of our digital and print content, packaging up and presenting the wealth of expertise at Click in a way that works for you.